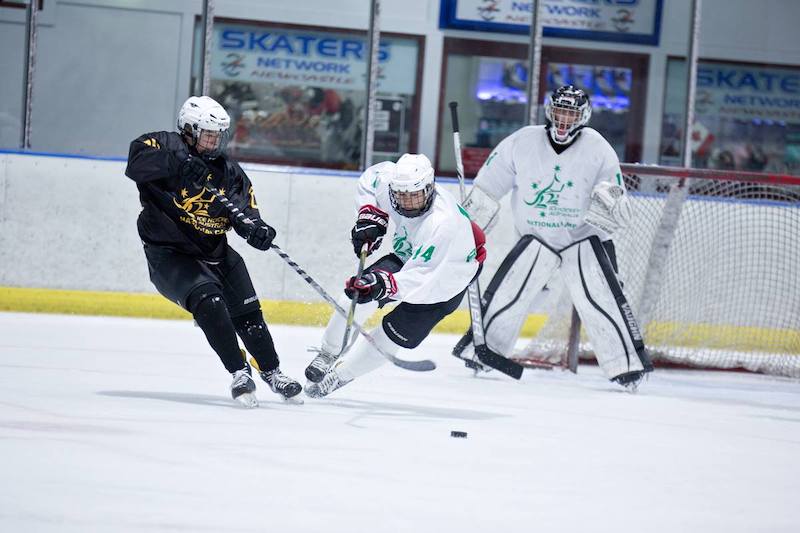 A bankrupt and failed pyramid schemer’s control of Australian ice hockey has come to a quick end thanks to an investigation in Michael West Media. Sandi Logan reports.

Readers may recall almost a month ago we reported the Australian Securities and Investment Commission (ASIC) had been asked to investigate how a bankrupt and failed pyramid schemer who fled Canada in 2017 was now in control of Australia’s small amateur federation controlling the sport of ice hockey.

In September 2021, Grove Bennett was appointed a director of the public company Ice Hockey Australia (IHA), and then its president. All in two days.

Well, since our report and other media enquiries following up Michael West Media, IHA announced on May 5 its president and board member, Grove Bennett had stepped down.

Skating on thin ice: the hologram man who took over an Australian sporting code

“It was a privilege to serve as President of IHA but with the predicted growth of our men’s and women’s programs, the inclusion of our para program and increasingly greater responsibility with overlapping programs, its (sic) time for a new leader to guide hockey through its next exciting chapter,” said Bennett – barely seven months after being appointed to the role – in a resignation statement posted to Facebook (but not to the IHA website).

“I wish IHA all the best and thank the organisation for the opportunity to work in one of Australia’s most popular winter sports, and which has been a lifelong passion for me.”

Conveniently, the IHA statement ignored the groundswell of concern among state ice hockey associations regarding Bennett’s financial mismanagement of a series of Canadian companies which sent him bankrupt in 2020 with liabilities of more than $3 million.

Bennett’s murky career path to the leadership of the 5000-member, century-old Australian ice hockey organisation also included fleeing Toronto in 2017 when his bank commenced litigation over a general security agreement which amounted to a debt of more than $CAD1.25M. The Toronto-Dominion Bank had suspended Bennett’s company’s credit facility in 2016 because of a borrowing base shortfall.

In its court filings, the bank also alleged financial information provided by Bennett was ‘misleading’, ‘false’ and ‘negligently misrepresented’, and further alleged Bennett authorised ‘payments that were not bona fide obligations’ of the company and that he had been ‘unjustly enriched to the detriment of the bank’.

Adrian Miller, who resigned from the IHA board in February over serious governance and ethics concerns regarding the board’s ‘handling’ of its president’s financial record, said today he was not impressed with the board’s response.

“I think we can all see through this for what it is: a desperate board trying to vindicate its earlier decisions to appoint Grove Bennett as CEO/MD/GM,” said Miller, a Canberra public servant and lawyer-in-training in a Facebook statement. “We had already made a mistake in being fooled in his appointment onto the board; we wouldn’t be making that mistake again.”

Miller believes the wider Australian ice hockey community now needs to step up. “To my ice hockey friends I say this: you need to get in and help at your local level,” he said. “If you have professional skills that would complement the administration of the sport, I implore you to be involved,” he added.

The final straw for Bennett and the board appears to have been recent reports about moves under way to add an extra member to a national team’s contingent for its European travel to world championships in a week’s time.

Apparently unbeknown to the board, Bennett had been negotiating to join the women’s team travelling to Zagreb on May 13 to “oversight a national team’s operations, and learn the chef de mission’s role”. Team members and officials rebelled, and leaks began to feed into the strong anti-Bennett sentiment breaking through the ice in every state and the ACT.

A separate IHA statement today condemned “repeated representations made on social media and in other public forms…which contain negative, false, misleading and damaging representations about IHA, Grove Bennett, and other IHA directors”.

“The board considers the criticisms of Bennett and its failure to undertake the due diligence expected when a public company appoints directors, to be “public harassment and attacks”.

The board has missed the point entirely, and instead is now searching for ways to justify its inaction and dysfunction. It both sees the writing on the wall, and can hear the crowd baying for its removal.

“To again turnover a new board of IHA after such a short period will only eliminate the positive progress that has been made,” according to the IHA on its Facebook page. “This…is not in the best interests of the organisation and its purpose.”

The member associations from Queensland, NSW, ACT, Victoria, South Australia and Western Australia will ultimately make that decision when they next meet: either at a special general meeting convened to remove the board, or at its next annual general meeting.

During our investigations into Bennett, his tennis academy website was suddenly either pulled down or in some way disconnected from the net. It later reappeared with changed text around his original claims – which had been challenged and found to be wanting – about his tennis and ice hockey background.

“Criticism means nothing when your moral compass is set to true north,” says Adrian Miller, now back coaching juniors at his local Canberra ice rink.

It’s time for IHA members, member states and interested supporters to put together a strong, committed, ethical and appropriately representative board to take over IHA’s current state of despair.

The claims by IHA vice president Ryan O’Handley that Bennett’s ‘indisposition’ was “just noise and would pass over” is yet another example of the board’s head-in-the-sand approach.

Wake up and smell the coffee. 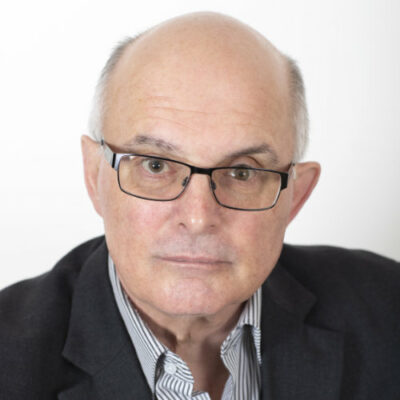 Sandi Logan is a Canadian/Australian journalist and author who has played ice hockey for 60 years, 40 of which have been in Australia since landing in Sydney in 1968. He lives in Mystery Bay, NSW.