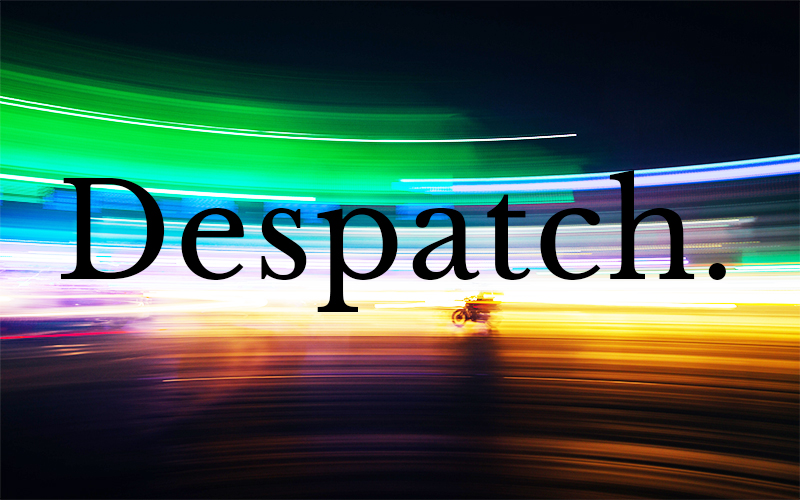 Thank you very much for the opportunity for Michael West Media to provide a submission regarding the Bill in question.

This submission is born from five years of reporting on multinational Australian tax avoidance and compliance through our Top 40 Tax Dodgers series which Senator Rex Patrick cited in his speech given on Tuesday 11 February to the Senate.

The bill in question takes a significant step towards combating the “asset stripping” of Australian profit by multinational corporations.

Furthermore, we see this proliferation of tax avoidance often involves the Big Four accounting firms which are both the architects of multinational tax-haven schemes and the beneficiaries of hundreds of millions of dollars a year in Federal Government consulting contracts. Please see Appendix 2.

Transparency has proven helpful to regulate corporate tax avoidance in Australia; vid the outcomes following the Senate’s Inquiry into Corporate Tax Avoidance of 2015 and subsequent transparency and enforcement reforms, including the publication of annual corporate transparency data and the Multinational Anti-Avoidance Law (MAAL).

In subsequent years, corporate income tax receipts have risen and Tax Office sources say there have been “behavioural” improvements in tax-paying by multinationals.

Further, Hirschhorn claimed that “in the coming years the data will reflect an estimated $7 billion each year of increased sales returned in Australia as a result of the operation of the MAAL”.

This submission is in support of the Bill. Tax avoidance and poor corporate behaviour thrive in the darkness of non-disclosure. Increasing transparency can only benefit the public sector and the public interest. If companies and partnerships who benefit from public money via Government consulting contracts are compelled to disclose their tax haven connections, they will be disinclined to engage in tax avoidance with profits which have been won through the public sector.

The effort and costs involved in individual firms and companies simply listing their tax haven connections will be minimal compared with the public benefits of this rising transparency.

Appendix 1. Examples of tax-payer subsidised profits being offshored to tax-havens.

Both these deals entailed assets which are subsidised by Australian taxpayers falling to the control of opaque corporate governance structures with shell companies in tax havens.