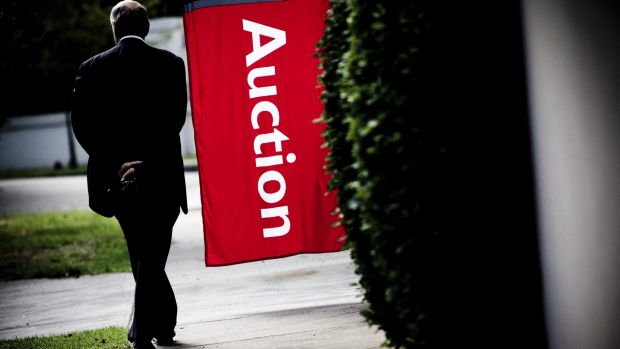 Which one of the following propositions is untrue?