Scourge of lobbyists to continue in a change of government 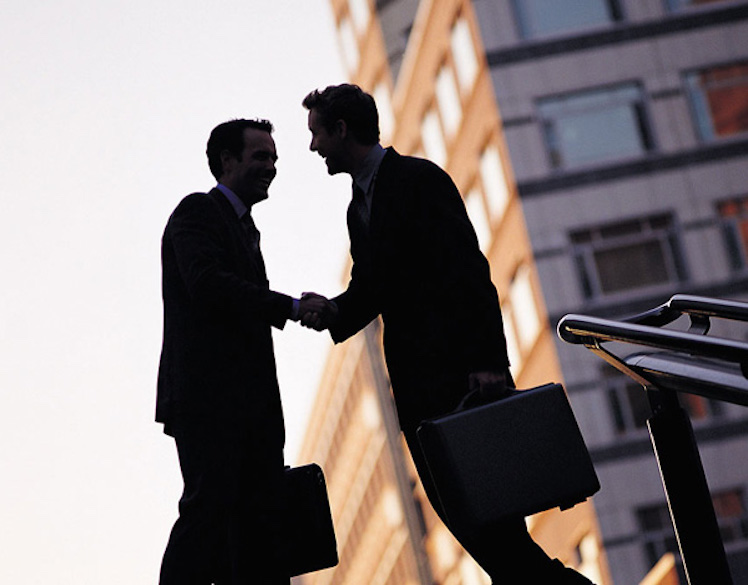 It looks as if the scourge of lobbyists will continue in Canberra if Bill Shorten wins the next election. As with the Coalition, there is no sign Labor is prepared to curb the way lobbyists are corrupting public policy in Australia. The media reports lobby firms are taking on “labor staffers” so that they can influence a future Labor government. John Menadue reports.

“Months out from the next federal election, big business and government relations firms are adding former Labor staffers to their ranks. … Among recent moves from parliament house to the private sector are Hannah Frank, a former adviser to Labor frontbencher Anthony Albanese, who is now manager of public policy and government relations at Google Australia. … Richard Brooks, a former staffer to South Australian Labor MP Nick Champion, joined Canberra’s Capital Hill Advisory in April.”

This AFR story also included comments by Hawker-Britton managing director, Simon Banks, who is close to the Labor Party, telling us that it was not unusual for staff movements from Labor to lobbying firms before elections.

Michael Photios who is closely aligned to the Liberal Party said his lobbying firm had sought to broaden its personnel for more than a year, including employing former Rudd government media adviser, Kathryn Conroy. Photios said “a year out from an election was often the last chance for key staff to change roles”.

I am reposting below an edited version of “The scourge of lobbyists” posted on Pearls and Irritations on 12 May 2018.

Lobbying has grown dramatically in recent years, particularly in Canberra. It now represents a growing and serious corruption of good governance and the development of sound public policy. In referring to the so called “public debate” on climate change, Professor Ross Garnaut highlighted the “diabolical problem” that vested interests brought to bear on public discussion on climate change.

Martin Parkinson, the Secretary of the Department of the Prime Minister and Cabinet, has warned  about “vested interests” who seek concessions from government at the expense of ordinary citizens.  Some time ago the former ACCC Chairman, Graeme Samuel, cautioned us that

“A new conga line of rent seekers is lining up to take the place of those that have fallen out of favour”.

In referring to opposition to company tax and carbon pollution reform policies, Ross Gittins in the SMH said:

“industry lobby groups [have] become less inhibited in pressing private interests at the expense of the wider public interest. [They] are ferociously resistant to reform proposals.”

These problems are widespread and growing.

There are 252 lobbying entities registered in Canberra with the Department of Prime Minister and Cabinet. These entities employ a significant number of lobbyists, e.g. Barton Deakin employs 9 lobbyists, Newgate Communications 19, Crosby Textor 7 and GRACosway 19. Some accounting firms, including three of the majors who undertake lobbying, are not obliged to register. Charitable, religious and non-government organisations do not have to register.

On top of these “third party” lobbyists, there are the special interests who conduct their own lobbying, such as the Minerals Council of Australia, the Australian Pharmacy Guild and the notorious Business Council of Australia. These lobbyists encompass a range of interests including mining, clubs, hospitals, private health insurance funds, business and hotels that have all successfully challenged government policy and the public interest in many ways. Just think what the Minerals Council of Australia did to subvert public discussion on the Mining Super Profits Tax and the activities of Clubs Australia to thwart gambling reform, or the polluters over an Emissions Trading Scheme and the Carbon Tax. Only recently we saw the socially damaging role of the Beverage Council of Australia in undermining expert opinion on ways to address the growing epidemic of obesity. It is a repeat of Big Tobacco.

I estimate there are over 1000 lobbyists, part time and full time, and of all shapes and sizes operating in Canberra. Secret lobbying is pervasive and insidious. It must be curbed and made transparent.

With journalism under-resourced, the media depends increasingly on the propaganda and promotion put into the public arena by these vested interests. Many of the so-called economic and business economists we read, hear and see on our media are in the employment of the banks and accounting firms with their own self-interested agendas. It was no surprise that they gave us no inkling of the malaise and corruption of the banks. Only a Royal Commission exposed what was really happening

The health “debate” is really between the Minister and the Australian Medical Association, the Australian Pharmacy Guild, Medicines Australia and the Private Health Insurance companies. The debate is not with the public about health policy and strategy; it is about how the Minister and the department manage the vested interests. The lobbying interests in health win time and time again. As I have often said, health ministers may be in office but the health providers and their lobbyists are in power. They effectively have the Department of Health and Aging in their pocket.

The wealthy private schools with their lobbying and political clout are obstacles to needs-based funding, which is necessary for both equity and efficiency reasons.

Much of the policy skills in Canberra departments have been downgraded and “policy” work is contracted out to accounting and consultancy firms with poor policy skills and no corporate memory.  This handing out of work is done in the name of  downsizing government but it gives a major advantage to those the  accounting and business associates are close to,  the large and powerful corporations who  are hostile to government.

Policy work within the government is now undertaken more in specialist organisations such as the Productivity Commission rather than in the departments. Departmental policy capability has been seriously eroded.  That makes it harder for the public service to safeguard the public interest against lobbyists with their incessant demands for favourable treatment.

Inexperienced and young ministerial staffers are much more likely to listen to vested interests. On Four Corners we were reminded of a staffer in the health portfolio coming from a lobbying firm and working against health ratings that would assist consumer choice.

What can be done to assert the public interest against these powerful vested interests?

The problem of vested interests and their corruption of public debate must be addressed. It is urgent if we are to have democratic renewal, restore some faith in our public institutions and develop sound public policies.

The lobbying scourge and the undermining of good and open government must be urgently addressed.  A great deal is at risk.