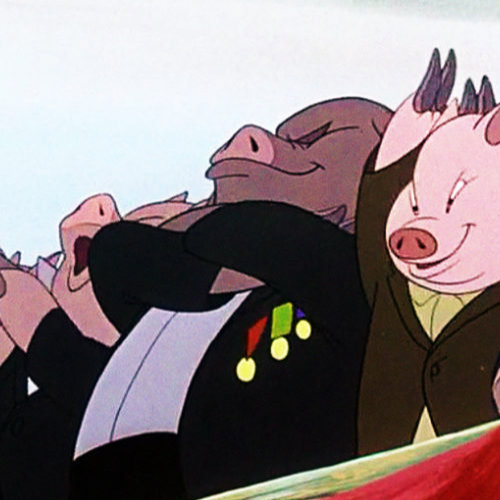 The Regional Growth Fund was announced as part of the 2017-18 budget with grants of $10 million or more for major transformational projects to “create jobs in regions, including those undergoing structural adjustment”.

Marginal seats got a strong allocation with $134 million corralled by the marginal seats of Dawson; Pearce; Casey; Braddon; Capricornia; Herbert; Cowper; Page and Gilmore.In the rare instance where grants were awarded to Labor-held seats, the sports-rorts playbook was followed. The announcement was made by the local LNP candidate or LNP senator. Sitting Labor members didn’t get look in.

The RGF was cleverly designed from an electioneering point of view, enabling the local member/candidate to publicise their “role” in securing funding after a grant application had passed phase 1, and then milking publicity from the awarding of the grant to grab that all-important sod-turning photo-op.