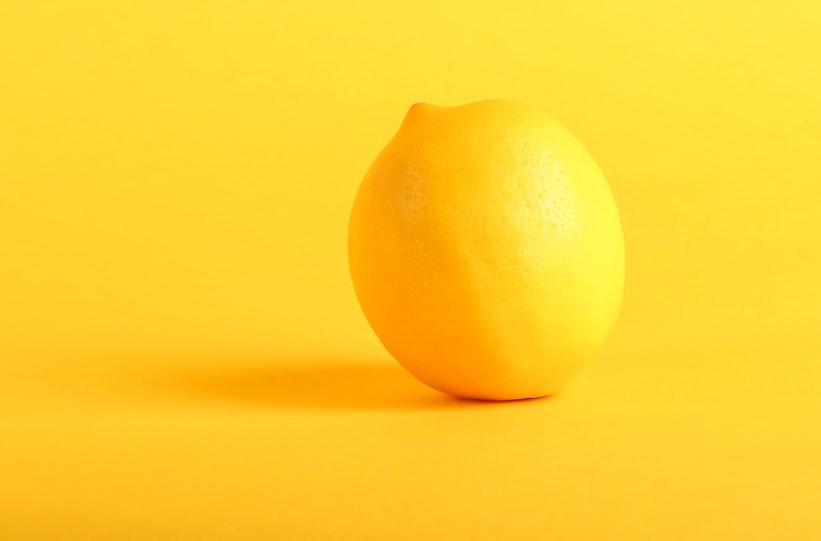 The Joint Strike Fighter has been plagued by problems since it was just a sketch on paper, when in 2002 John Howard jumped the gun and committed to buying them. But the F-35 still has its champions in Australia with some wanting to buy 200 to get ready for a war with China. This is more of a work scheme for aircraft maintenance personnel than a cost-effective contribution to the defence of Australia, writes Brian Toohey.

A costly failure, said Heather Wilson, the then secretary of the US Air Force.

Both were talking about ALIS (Autonomic Logistics Information System), which has a crucial role in Australia’s new F-35 fighter planes. While Minister Reynolds praised ALIS in August 2019 as “a cost-effective solution for key aspects of Australia’s F-35 maintenance management”, secretary Wilson had earlier said, “I can guarantee that no Air Force maintainer will ever name their daughter Alice.”

It soon became obvious that Reynolds was badly wrong. In January, the Pentagon announced it would scrap ALIS because it was causing operational delays of 45,000 hours a year. According to a report to Congress by the Government Accountability Office (GAO) in July, US air force crews weren’t sure if a plane was safe to fly because the information provided by ALIS was either missing or too unreliable. Yet the US has paid billions to ALIS’s developers Lockheed Martin. An earlier GAO report said the system’s data could not be backed up. Astonishing.

In the US there is an abundance of reputable government and media reports alerting the public to what’s happening with the F-35. Not so in Australia. As Michael West Media recently reported, the Australian Defence department has 17,000 regular public servants and another 20,000 in outsourced roles. That’s in addition to 20,000 in the air force and its active reserve, and a further 500 civilian and military personnel based in the US. Someone must’ve known what was going wrong. Yet Minister Reynolds was left to seem appallingly ignorant about one of the biggest projects in her portfolio.

Where does all this leave Australia and its purchase of the F-35, which has been plagued for decades by problems ever since then prime minister John Howard chose it in 2002 when it was just a sketch on paper. Howard locked Australia into the F-35 after a meeting with then US President George W Bush shortly after he met the plane’s Texas-based manufacturer, Lockheed Martin, in Washington in 2002.

Howard’s haste took Lockheed Martin’s international programs director Mike Cosentino by surprise. He told Australian media he was “absolutely flabbergasted” the company’s plane had been chosen so early in the development process.

And the core problem from the start was the Bush Administration’s decision to begin producing the plane long before it finished flight testing.

Key Australian officials were committed to buying the F 35 in defiance of the facts. In 2009, they convinced then defence minister Labor’s John Faulkner there was an urgent need to commit to buying an initial 14 F-35s for $3.2 billion, despite acknowledging it would be cheaper to buy them further down the production track.

Just over two months later, then US defence secretary Robert Gates announced he would delay the purchase of 122 planes, sack the general in charge of the program and withhold  US$6.14 million from Lockheed Martin because it had failed to meet a number of key benchmarks. There was clearly good case for Faulkner to wait or, better still, re-evaluate Howard’s reckless 2002 purchase. But that didn’t happen.

The F-35 was promoted as being a “cheap truck” for delivering bombs yet GAO figures for the US financial year ending in September 2019 show the overall fleet was fully mission capable for only 31.6% of the time. The minimum war fighting target is 60-65%. A trucking firm would not tolerate having two-thirds of its fleet unavailable.

A replacement computerised information system called ODIN (Operational Data Integrated Network) is now being developed by Lockheed Martin but it is refusing to share key information such as computer source code, leading to serious concerns that the new system is also likely to suffer costly faults.

Moreover, the Pentagon has entered into a contract that cedes control of the global supply of spare parts, including the management of logistics and maintenance, to Lockheed Martin, according to the US non-partisan Project on Government Oversight (POGO). Lockheed Martin retains control of what property records do exist in a proprietary database called Maximo that government personnel have no access to. The intense secrecy about some components undermines Australia’s sovereign independence. Australia cannot maintain operational readiness on its own, because it isn’t able to repair secret US parts that fail.

Just as disturbingly, the complete corporate capture of the Pentagon means that Lockheed Martin ultimately flies Australia’s F-35s via extended data communications links from the plane back to the manufacturer in the US. The pilot relies on a constant stream of input from the US, using a communications link that could potentially be hacked or jammed thousands of kilometres from the Australian pilot’s actual location.

Moreover, all the data generated by Lockheed Martin is shared with the 13-plus countries that will soon deploy the F-35.  Not all the data may be securely held. Nor might Australia want to share everything it does with all the other operators of the F-35.

And there’s still plenty to go wrong. POGO reported earlier this year that the F-35 Program Office’s latest Deficiencies Report shows it was dealing with 883 unresolved design flaws in February this year – and has no plan for correcting more than 160 of them.

POGO has also reported that multiple sources within the F-35 program say that Lockheed Martin claims the design meets all specifications and that further changes can only be made by a contract adjustment. In other words, Lockheed will not fix the inherent faults unless the customer pays for it.

WHAT does all this mean for Australia?

Defence gives an average price of less than $126 million for Australia’s 72 F-35s when fully operational by 2023. It is the ongoing costs of maintenance and support that are the killer. The Australian Strategy Policy Institute estimates the sustainment costs to be triple those of the F-18 fighters it replaces.

Bloomberg reported this month that the confidential estimates  of the Pentagon’s Cost Analysis Unit now put the F-35’s life cycle operating and sustainment costs at $US1.723 trillion in 2020 dollars – easily the most expensive weapons program in history. It says that $1.266 trillion of the $US1.723 trillion is for operations and support and the rest for the initial acquisition cost. On this basis, the life cycle cost in current dollars for Australia’s F 35s will be approximately $(A)475 million per plane.

The sustainment costs are so high it’s likely the US will keep cutting the total number of planes it buys from its proposed 2400, thus adding to unit costs.

However, the F-35 still has its champions in Australia. Some strategic thinkers want to buy 200 to get ready for a war with China. That sounds more like a make-work scheme for aircraft maintenance personnel than a cost-effective contribution to the defence of Australia.

Defence spending continues to rocket in spite of coronavirus recession 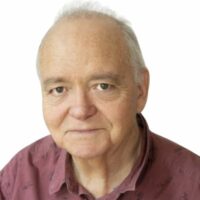