It’s not a carbon tax, says Labor: a scare campaign that shouldn’t work 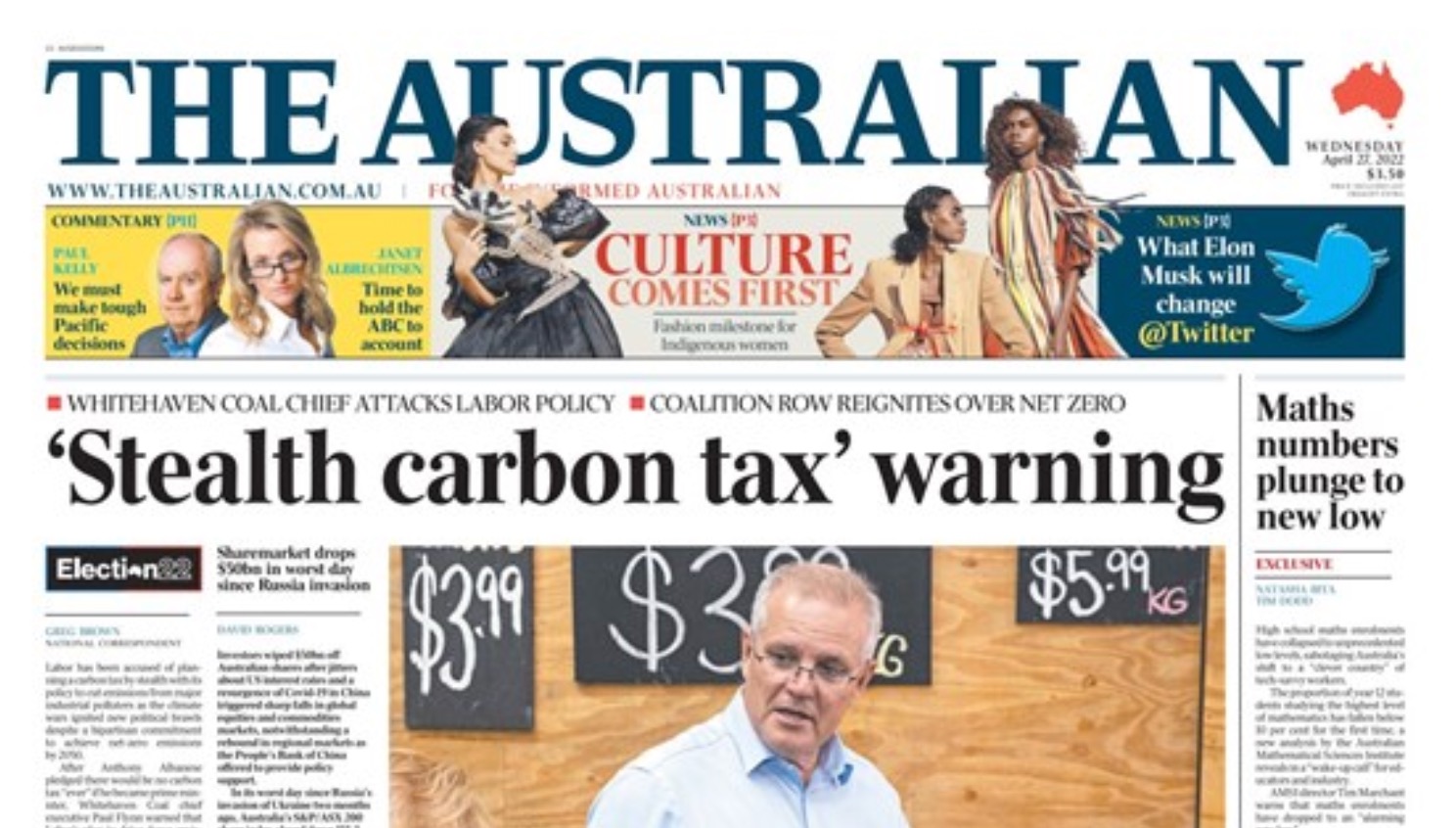 It’s the fate of the ALP ever since the climate wars began a half dozen elections ago to be pulled hither and thither and please neither the resource regions or the solar-panel suburbs.

The coal mines Labor has pledged to keep is a millstone for a party fending off the Greens in the inner cities. Then there’s the ever present scare campaign over new taxes.

The Australian’s front page screams ‘’Labor carbon tax warning’’, citing comments by Whitehaven Coal chief executive Paul Flynn that Labor’s plan is a carbon levy by stealth. If only, some Labor supporters might say. Imagine a full-blooded response: ‘’Yes we damn well do plan a carbon tax. We had it before and we’ll have it again.’’

Instead ALP climate change and energy spokesman Chris Bowen saddled up for an interview with the ABC, accusing Scott Morrison (but not Flynn) of running a ‘’lazy, toxic scare campaign’’.

Labor plans to stick with the Emissions Reduction Fund, which was set up  by the Coalition after it abolished Labor’s carbon tax. Under the fund’s safeguards mechanism, the 215 biggest emitters including 60 coal mines must reach net zero emissions by 2050, either via technology or buying carbon credits.