Democracy and the Great Pestilence: understanding the mess we’re in Democracy and the Great Pestilence (illustration by Alex Anstey)

Sensationalism has focused on fistfights over toilet rolls, but the real story is the withdrawal of democratic oversight, and how little public resistance there is to the declaration of martial law. Power granted is power conceded; and power relinquished is power reclaimed with difficulty. John Keane reports. 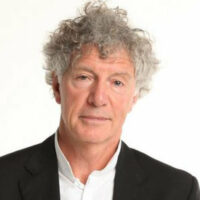 Born in southern Australia, John Keane is Professor of Politics at the University of Sydney and at the Wissenschaftszentrum Berlin (WZB). He is the co-founder and director of the Sydney Democracy Network (SDN).