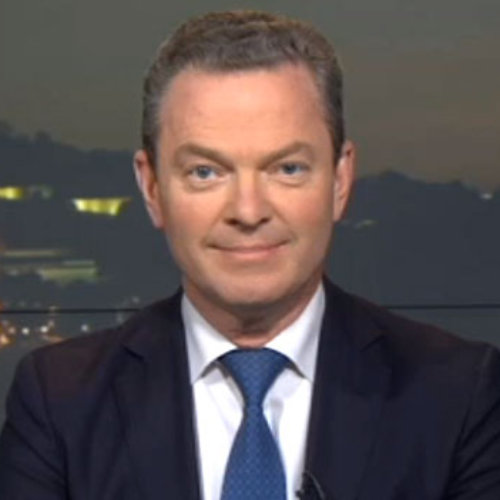 In politics, Christopher “the fixer” Pyne secured major submarine and shipbuilding contracts for his home state of South Australia. While still defence minister Pyne met with EY Defence to discuss his post-political career, subsequently joining EY as a consultant nine days after leaving politics. His lobbying firm advises several defence-related companies, and he is also personally engaged as a director or advisory board member of multiple defence-related companies.

UniSA website: “The University has established streamlined pathways to partner with industry, including co-developed degree programs and its Industry Professor scheme.”

UniSA has industry partnerships with these weapons manufacturers:

18.8.20 “Firm advised by Christopher Pyne wins federal government grants worth almost $7m. Saber Astronautics chief says former defence minister does not lobby on their behalf and there is ‘no conflict of interest’…”

22.6.20 “Providing leadership, guidance, and unrivalled knowledge of the cyber, intelligence and national security landscape is the former Australian Defence Minister and Minister for Defence Industry, Hon. Christopher Pyne. Pyne joins Arawa Capital as chair of the fund’s advisory board and investment committee. The fund will capitalise on the forecast $800 billion forecast investment required by governments and businesses across the sector over the next 5 years” … “Now more than ever after last week’s cyber-attacks, investors are eager to secure an investment position as it is highly protected from market volatility due to the large volumes of annual government spend. The tidal wave of investment being made by all levels of government and the private sector in cyber security and related services provides a strong lead indicator for a strong growth outlook. Our fund unlocks the opportunity for investors to participate in the sector.” says [Arawa founder] Cox.

9.6.20 “Former defence minister Christopher Pyne loves a gun pic — he’s one of the security industry’s biggest supporters — and a new national security investment fund has secured him as an advisor.”

13.8.19 ‘EY’s defence industry leader, Mark Stewart, said he first contacted Pyne on 7 March [2019], just five days after the defence minister announced he would retire from politics. The pair set up a meeting for 8 April to “discuss his retirement from politics.” Pyne was still in cabinet at the time.’

26.6.19 “The former defence minister Christopher Pyne has taken a job with consulting giant EY to help grow its defence business.”

17.9.18 ‘Defence Minister and South Australian MP Christopher Pyne effused about the “spectacular working relationship” the pair had developed around weapons, warships and military gear while [Jim] McDowell was in his former role.’
Paywall: https://www.adelaidenow.com.au/news/south-australia/exbae-systems-australia-chief-jim-mcdowell-now-sa-premier-and-cabinet-department-chief/news-story/107b01b5b5373d6c0f244089e9e51899 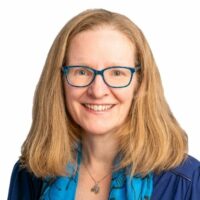