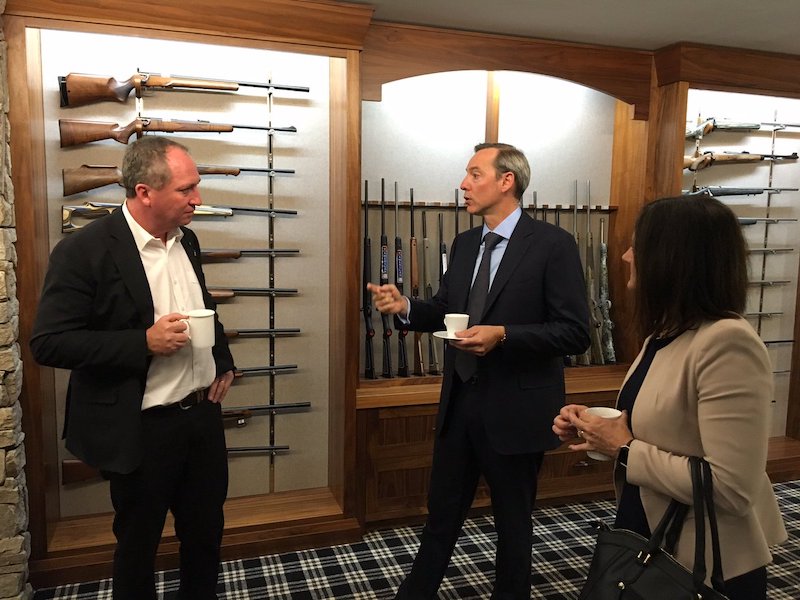 The shooting at a Texas primary school which resulted in the death of 19 children demonstrates the power of the US firearms lobby. The same forces are at work in Australia, reports Callum Foote.

Americans are bleeding again, crying again, and resolving to do nothing – again.

No matter how many children are slaughtered in their classrooms, it’s more likely now that there will be a social media campaign to discredit the victims than any concerted action to address gun control.

Slaughters at schools have become so common that the debate no longer lands on first causes – the availability of guns – but on notions such as restricting the number of gateways to a school (making the arriving kids an easy target for shooters, you would think).

Port Arthur and the Australian way

When a gunman massacred 35 people at Port Arthur in 1996, Australian society changed forever.

This sickening tragedy galvanised the political class into action. New prime minister John Howard led an overhaul of gun laws in co-operation with the states, spending $304 million on a gun buyback. There was an amnesty for the surrender of illegal firearms, nationwide registration, a 28-day cooling off period following a gun purchase, and a ban on certain types of firearms.

Port Arthur changed everything. Only a few years earlier, Australians had seemed inured to the need to change. NSW premier Barrie Unsworth tried to make an issue of gun control at the 1988 state election, after two massacres in Melbourne the previous year, but was defeated. In Australia, the chances of being murdered by a gun in Australia plunged to 0.15 per 100,000 people in 2014 from 0.54 per 100,000 people in 1996 after Howard’s gun ban, a decline of 72 percent, figures from the Australian Bureau of Statistics show.

According to University of Sydney Associate Professor Philip Alpers, a specialist in firearm injury prevention, Australians now own more than 3.5 million registered firearms, an average of four for each licensed gun owner, however the proportion of Australians who hold a gun licence has fallen by 48 percent since 1997.

There have been no mass shooting since 1996.

In response to the Texas tragedy, Tim Quinn, president of Gun Control Australia, says that “the powerful US gun lobby continues to fight tooth and nail against sensible gun laws that would prevent a tragedy like this occurring again. “Make no mistake,” Quinn says “these forces are also at work here in Australia, trying to undermine the laws that keep our community safe”.

SIFA aims to build up the policy capability of the gun lobby and have recently opposed legislation in WA which sought to keep guns out of the hands of violent criminals and celebrated the overturning of the ban on the ​Adler B230 shotgun, a rapid-fire device, in NSW.

The last published financial reports produced by the association were from 2019, perhaps in breach of ASIC’s annual reporting standards. These accounts show that in FY2019 SIFA’s income sat stead at just over a million dollars, primarily from member contributions.

From this, SIFA spent $343,585 on campaigns, down from $600,000 the year before, and $210,000 on consultants. We won’t find out how much they spent heading into the 2022 election until political donations data is published next February. It is likely to have risen.

The Association is owned and operated by the four largest firearms distributors in Australia Beretta Australia, Nioa Nominees, and Raytrade.

Robert Nioa is the managing director of Nioa Australia, the country’s biggest small-arms dealer and importer of the controversial Adler A110 lever-action shotgun. Nioa does not file accounts with the corporate regulator but a sign of its growth comes from the Austender website, which shows various Nioa companies have sold firearms and ammunition, war weapons, vehicles and other military equipment worth $1.2 billion to the Commonwealth government since 2012.

Nioa was the beneficiary of windfall contracts worth $883 million in 2018 for Artillery Ammunition.

Partner company to Nioa, Rheinmetall also won a massive defence contract in 2018 worth $5.2 billion. This was after meeting Barnaby Joyce at Nioa’s headquarters. 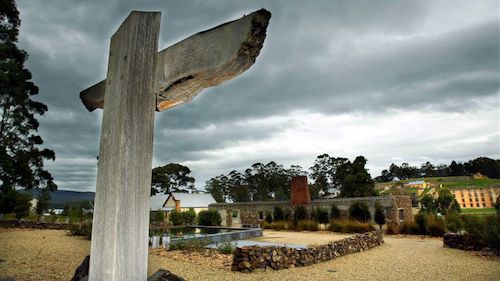 The SSAA runs its own political lobbying department – SSAA Legislative Action which is “is dedicated to ensuring Australians are able to exercise their freedoms and calling out those who threaten those freedoms”.

SSAA Victoria has an annual turnover of $6.7 million last year with little transparency on the finances of other state branches and SSAA National available. Alpers  estimated that the organisation has a $20 million turnover in 2015.

Australia’s gun control laws, alongside those in Canada and the UK, have been effective in reducing gun deaths particularly compared with those in the US.

Canada introduced gun control laws in 1989 after 14 female engineering students were killed in their Montreal classroom, and again in 2020, shortly after a gunman shot and killed 13 people in Portapique, Nova Scotia.

Canada’s rate of firearm homicides is 0.5 per 100,000 people, versus the US rate of 4.12, the University of Washington’s Institute for Health Metrics and Evaluation (IHME) said in a 2021 analysis.

A gunman killed 16 children and their teacher in Dunblane, Scotland, in 1996, prompting a public campaign that led to Britain adopting some of the strictest gun controls in the world. Within two years, new laws effectively banned civilians from owning handguns.

“It’s clear that those who already own guns have bought more, while those who don’t own guns are becoming more numerous. Polling confirms this, with the proportion of Australian households with a firearm falling by 75 percent in recent decades,” Ayer says.

SIFA CEO James Walsh has been sought for comment.

The home page on SIFA’s website says, “Research has shown that legal shooting activities have positive health, social and cultural benefits”. In its press releases calling for deregulation, praising the NSW decision to junk the Adler ban and so forth, there is no mention of Texas or the virulent debate over gun reform in the US.